Auto Club Revolution Online game – is a free racing game from Eutechnyx, created with the support of the leading automotive companies. The Auto Club Revolution, you will have the opportunity to ride on the most powerful and desirable supercars on the famous track in the world.

You will be able to test their strength, both in single and multiplayer races, will lead a rigid and hard fight for the first positions in the table of achievements, and the choice of more than fifty cars and virtually limitless possibilities of their modernization, to help you create a truly unique racing cars. § The interface and the social component of Auto Club Revolution

The game interface is quite extensive, but at the same time very easy to learn. In some ways it resembles a social network is a good alternative to the automobile forum. In short, the interface Auto Club Revolution is as follows:

- Basic information about the player, the scale and level of experience. Experience depends on the number of races in which you have participated. Raising gives you access to more cars and, accordingly, to more serious opponents; - The most popular cars among the players, as well as the latest innovations dealership; - The main menu, you have access to the clubs, to your profile, shop, tuning shop, and many others;

- The choice of car, with brief information on each model;

- Available to achieve – a way to get hold of bonuses;

- A test of the day – an additional method to earn extra money;

- Quick access to the workshop, car dealerships, as well as competitive heats. § Racing tracks and cars in the Auto Club Revolution

Each race can simultaneously engage up to eight racers. Trails are divided into two types: real licensed tracks and fictional. Simultaneously with the launch of the Russian version of Auto Club Revolution, the game added two racing tracks in Moscow. Also, the developers promise to add to the game of Russian cars.

Currently, Auto Club Revolution represented two modes of racing: the pursuit of survival, and the race in a circle, but soon to appear drift and other, no less interesting, modes.

In racing simulator Auto Club Revolution presents about fifty licensed cars, the park is constantly expanding. In the game have already noted a large number of car manufacturers with a worldwide reputation – that BMW, and Mersedes-Benz, and Jaguar, and Bentley, and many others.

Each car has its own characteristics, which are made up of speed, braking, handling, acceleration and cornering behavior. You can adjust the filling of any vehicle on your own taste. Auto Club Revolution can indeed be called a real racing simulator, is not without consequences will slow down on the fence, or collapse at a right angle at a speed of two hundred kilometers.

For newcomers to the Auto Club Revolution are customizable indulgences, that is, you can enable the control path, forced to slow down on the turns, stability control, and more. 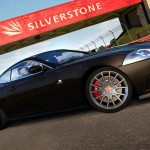 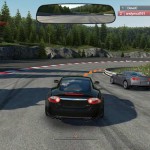 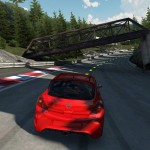 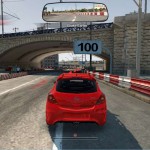 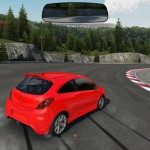 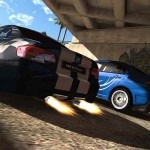 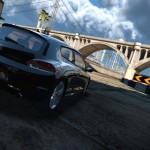 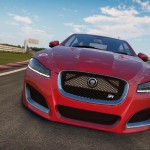 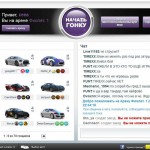 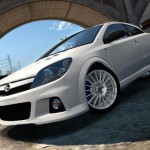 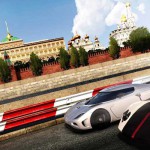 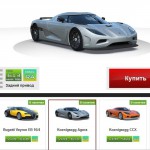